Healthcare Staffing: 2 Things to Watch in 2020

A month into the new year at the time of this writing, it is clear that the healthcare industry is in line for change. What the changes will be and who they affect remain to be seen. Still, there are plenty of things to watch over the next twelve months.

There are two particular things that could influence how healthcare facilities meet staffing needs. These are the Supreme Court’s recent ruling regarding the Affordable Care Act’s individual mandate and implementation of a new law in California that treats most formerly recognized independent contractors as standard employees.

When the Supreme Court ruled that the ACA passed constitutional muster, they did so based on the assertion that the law’s individual mandate constituted the tax over which Congress has authority. However, the individual mandate was done away with by the Tax Cuts and Jobs Act of 2017. As of 2020, U.S. workers are no longer required to have qualifying health insurance as defined by the ACA.

A Texas court ruled in 2019 that the individual mandate is unconstitutional. That led to the inevitable question of whether or not the entire law is unconstitutional. As the thinking goes, if the ACA is only constitutionally allowable because Congress has the right to levy taxes, getting rid of the tax would eliminate their authority to force people to purchase health insurance. 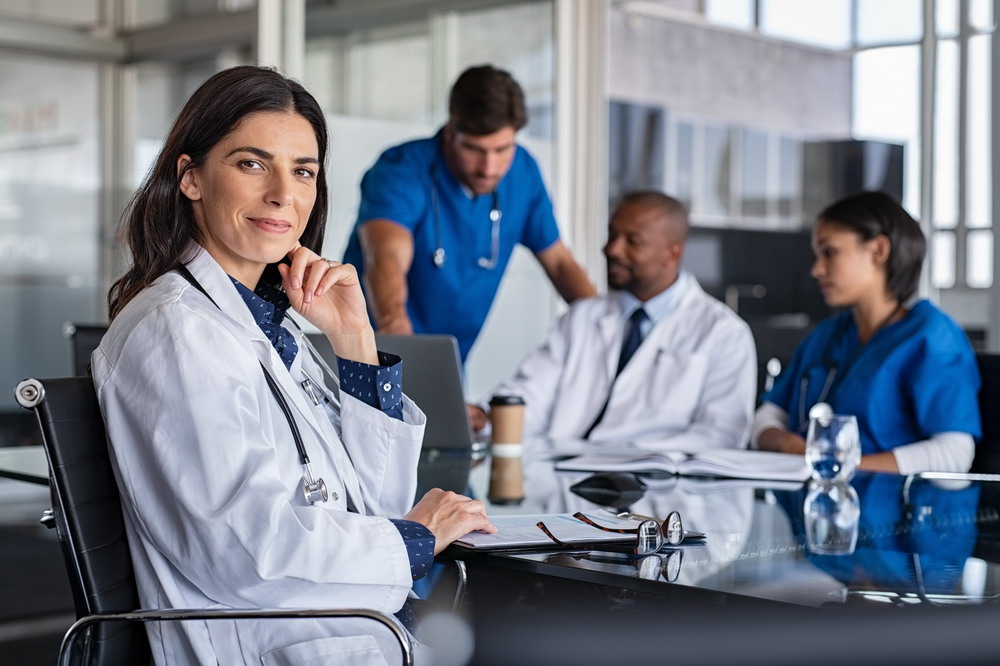 How would that affect healthcare staffing? In all likelihood, it would mean a lower demand for primary care physicians and family medicine practitioners. Fewer people with health insurance would not be seeing their family doctors as much. On the other hand, it would likely mean an increase in emergency room visits among people without GPs. This would dictate a higher demand for ER doctors.

Workers in the Golden State greeted the new year with a law that makes it extremely difficult for companies to classify workers as independent contractors. The law was originally intended to target companies like Uber and Lyft, but it is more far reaching than that. The good news for the healthcare industry is that the law includes an exemption for certain healthcare workers. For now, locum tenens staffing is not affected. That could change, though.

Assuming the law passes court challenges, California lawmakers could use it as a steppingstone for even tighter restrictions. We could eventually be talking about tighter controls on California locums. If it spreads to the rest of the country over the next several years, the healthcare staffing landscape would change dramatically.

For now, the best the healthcare staffing industry can do is pay attention to these two issues as they unfold. In the meantime, the people behind the Vista Select MSP program encourage staffing companies and healthcare facilities to seriously consider transitioning to an MSP staffing solution.

2020 could bring significant changes to healthcare staffing. We will have to wait and see what happens. Let us hope nothing drastic takes place in either Texas or California.

Author: Margaret
Filed Under: Health
The Pelvic Floor Exercises for Women
Guide On Best Places To Buy Sarms: What Is SARMS Technique Of Muscle Building?
Searching is in progress